We use cookies to ensure that we give you the best experience on our website. If you continue to use this site we will assume that you consent to the cookie usage.  Read more

VFUN Privacy Policy will be updated in January 21, 2021. There will be changes about the contact details and you can check the changes at this link. There is no need to take any actions for the update of privacy policy. If you are satisfied with the changes, please continue to use VFUN.  Don't show this again
x

You can check login success logs for the last 3 months. 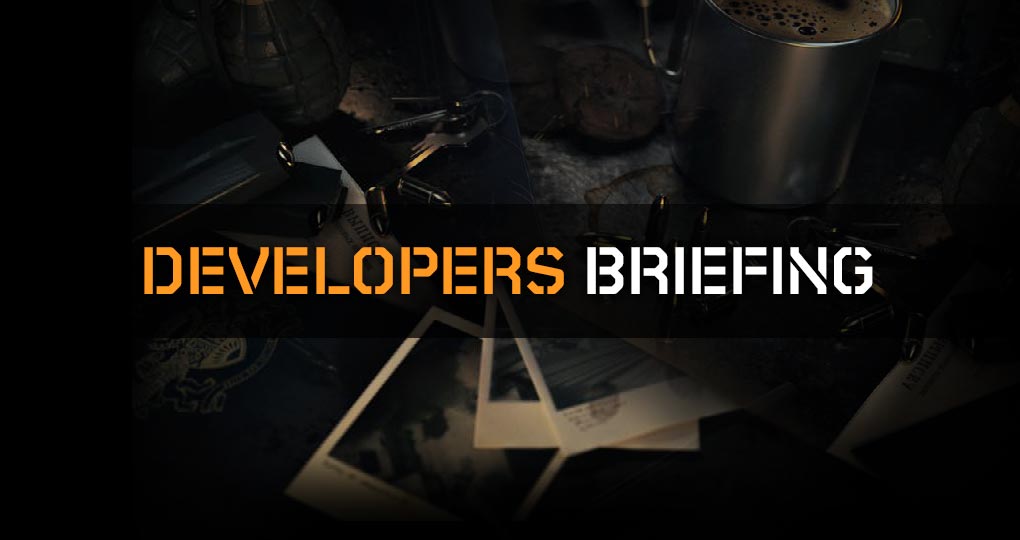 Greetings to our Combat Arms Rangers!
This is the development team leader of Combat Arms: Reloaded.

As I said in the last briefing, we carried out a large-scale update patch on September 1st.
However, I'm sorry and regret that It didn't seem to give satisfaction to the users as much as I thought.
In particular, the highly anticipated "Super Combat" new mode was lacking in many areas, although it was a beta version.
As a result, the maintenance was extended and additional temporary maintenances were conducted due to related crashes and compensation issues after the patch.
Once again, we apologize for not providing smooth service through the briefing.

By continuously supplementing these issues, we officially opened Super Combat Mode on the 29th.
The full version has made some balance adjustments and added two more playable maps to the last Elimination mode.
In addition, achievements and records are reflected, and ranking events and coupon events are held to commemorate the official opening, so we ask for more participation from users.

Currently, the development team is developing backpack enhancements and new female characters.
It will be improved so that it is finally possible to enhance the backpack, which was the only equipment that could not be enhanced in the meantime.
Several factors are being discussed as to the options available for an enhanced backpack, such as rear defense and speed of equipment change.
Meanwhile, as a new female character to be released at the end of October, it is being produced with a Halloween concept in time for the release, so please look forward to it.

We will always strive to do our best in order to bring a better game experience for everyone.
Thank you.